Mikel Zudaire a.k.a. Manintheattic became involved in music, playing the bass in rock bands in the 90′s in Donostia. When he arrived to Barcelona he was introduced to the jungle and bass scene that was emerging and started to produce his own music. Right around this moment, he co-founded Disboot Label, dedicated to independent sounds. His first EP, Aztarna was the 6th album published by Disboot. His next release will be with Dr. Res and is due to be released in 2014. Aside from producing music, Mikel dedicates his days to composing music for audiovisual projects and documentaries. 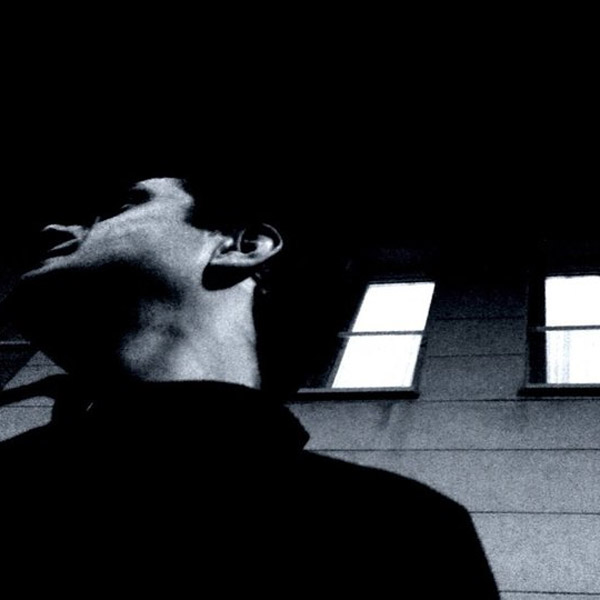