Nehuen first picked up the guitar at eight years old, and has not looked back since. He might have moved on to more electronic sounds over the years, but he understands that the connection between performer and audience is similar to the rapport between DJ and dancer, and transfers true rock star energy to his bass-heavy DJ sets.

Relocating from Argentina to Barcelona proved only a temporary setback, and soon Nehuen was bringing his tropical bass soundtrack to the city’s best club, Razzmatazz, for his monthly party B-Low, as well as his Grupo Impala blog and weekly radio show on Sub FM. He’s released several tracks and is constantly looking to improve his sound, collaborating prolifically in the studio with friends new and old like Cardopusher, Pacheko, and xxxy to name a few. 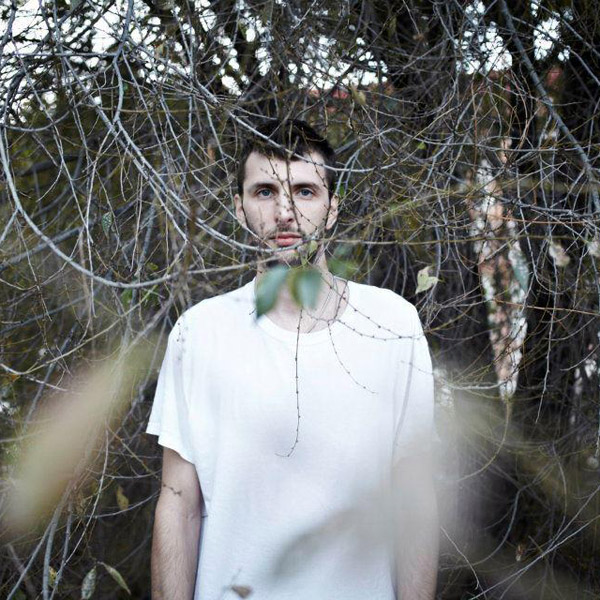