“Just caught eye of a new 7″ on the Barcelona´s DisBoot label. The release feature two tracks from Offshore, a producer hailing from Scotland. It´s the first time I heard of him but he´s already had a release on Stuff Records and is also signed to Big Dada. Scotland does seem to hold a lot of talented producers since this release is pretty amazing.”

“Mutli-talented Ewan Robertson aka Offshore was a celebrated graphic designer as well as a musician. His first release came on the legendary Scottish label, Stuff, leading him to be tied into the scene of Scottish beatmakers spearheaded by Rustie and Hudson Mohawke. Robertson’s work, though, perhaps owes as much to the moors, mountains and even folk tunes of his home country as it does to hip hop and inner city London, where he lived until his sad and untimely death in 2012.” 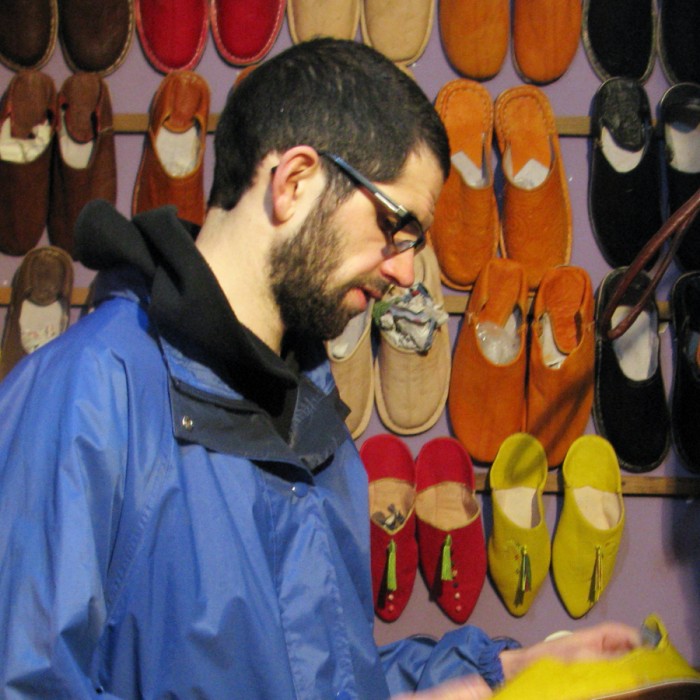