Pau Encinas also known as Cauto returns after several years of apparent inactivity. His previous EP, 35/8, was published in 2011 via Disboot.
Since then until now, he has worked on several collaborations and remixes. One of the reasons for Disboots existence is to promote and release
young and local talent. Cauto, without exception, is an essential one of these.

From his first release on Dj Rupture ́s Dutty Artz in 2008, Pau has been developing his skills as a producer and talented musician rooted in his background in Catalan folk music. The culmination of his musical evolution is the crystallisation of his new Lp.

“Prova A Veure Si Ets Capac De Menjar Pedres” (Try to see if you can eat stones) is his latest work and first Lp where each word in the title is the name of a track, and each of these must be understood as an aqueous sequence rather than a kind of feature sound. In each of its 9 songs deep bass, jungle rhythms and organic textures abound which have little to do with
the barrenness of its title.

“Prova A Veure Si Ets Capac De Menjar Pedres” materializes two years of work created between Berlin, Barcelona and his hometown Banyoles. This beautiful Lp was recently presented live at Sónar 2016 in an all-hardware liveset where Cauto was accompanied by Dani Guijarro (Headbirds) long time friend and collaborator in other projects such as C156. 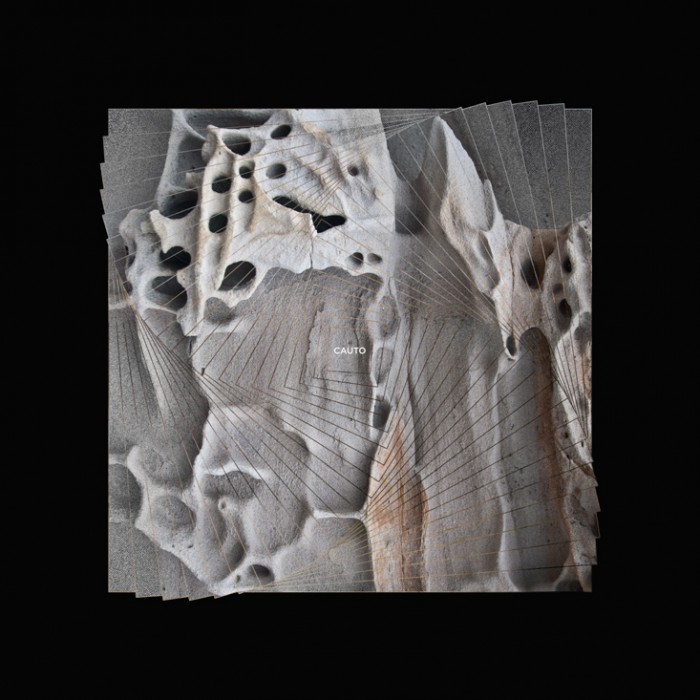