How many times in a lifetime have we wished to stop, take a deep breath while we look around, no rush, and slowly reflect on our thoughts before we start again, stronger (at least a little stronger!) and knowing which direction we should take and what’s the meaning of each step of our journey?

Living in seclusion allowed many hours dedicated to the final goal, hours and hours of creative work, testing things, trial and error. If you are lucky, those hours may lead you to bump into the right path to hit your goal. You move, keep moving, and the amount of music created starts to pile on your hard disc, and after deep scrutiny will become the recording we are about to launch, “El espantapájaros”, that along with “Parece humano” and “Cuando llueve” (these last two will be released in 2017) will form “The haiku trilogy”.

“El Espantapájaros / parece humano / cuando llueve” (The scarecrow / Looks human / When it rains) is a haiku from Natsume Seibi, and each verse gives the title to a chapter of the tryptic, a project from Disboot and Galleta with music from Niño, that celebrates the change of direction in the music of Niño, accomplished without betraying his identity. The process of refinement of his sound could be compared with a haiku, that Blyth (expert in the subject) defined as “A mere nothing, but unforgettably significant”.

In “El espantapájaros” (first part of this trilogy or first verse of this haiku), we find a calmer, more meditative and deeper Niño; from the first notes from “El último dígito de Pi” (“the last digit of Pi”, a title that evokes the eternal, never ending musical but also personal search) up to the very end of this recording, which is now further away from the tyranny of BPMs, while his composition process is closer to the process of creating a haiku, and elements of nature are transferred from the writing to the organic sounds that fill the EP: from the aqueous sound of “Rolacalor”, a tiny gem of ambient-hop (we are suckers for making up labels!) or the sounds of the woods and its ecosystem in “Plenilunio en junio”. With “El espantapájaros”, Niño has created the perfect background music for the “mere nothing” that is happening in front of us, that after one listening can’t be forgotten. 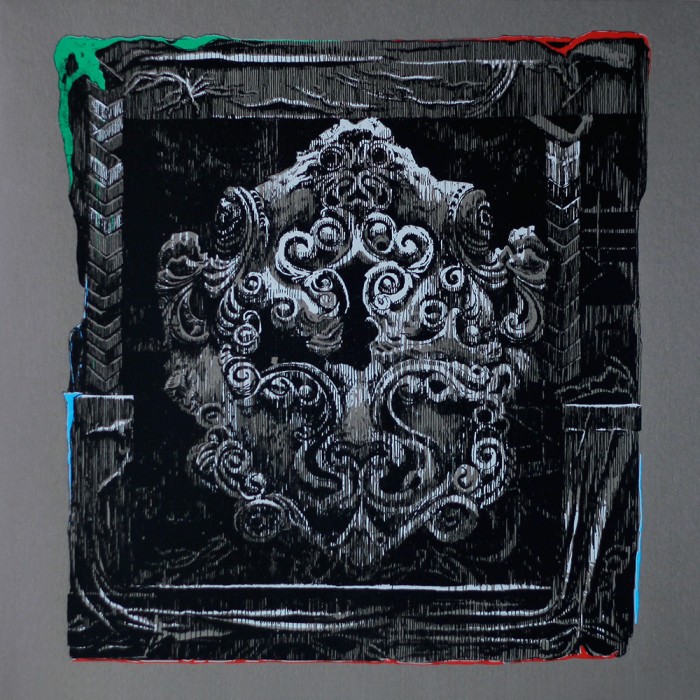