Following his acclaimed debut ‘Bayou EP’ on Disboot in 2014, Sunny Graves returns to the Barcelona-based label with ‘Erosion EP’ – a thoroughly meditated collection of work made up of four carefully constructed rhythmic, harmonic, textural and emotional explorations through which the UK/Latin American artist heads deeper into the dense and multi-layered territories he has become known to explore.

Instinctively, Sunny Graves has always attempted to reflect certain aspects of nature through sound. Part way through the process of creating the EP, he embarked on a journey which led to the Himalayan and Karakoram Buddhist regions of Ladakh. There he witnessed the effects of erosion in two of its most powerful forms – that which gradually affects the majestic, hostile and humbling landscape and that which rapidly affects an ancient culture now struggling to remain sane amidst the constant bombardment of Western ideals. The resulting sensations became reduced to a single image – a geometrically perfect, artificial form that comes between us and the surroundings.

The artwork is graphic designer Ariadna Serrahima’s visual response to that scene and speaks of a progressive disconnection from nature and the imposition and/or obstruction of our modern world and perception on it.

Upon returning from that journey, reasserted of the internal and external dualities that drive his work (i.e. permanence–impermanence, light–dark, organic–synthetic, subtlety–abrasiveness, action–reaction), Sunny Graves returned to the studio and in a more visceral manner proceeded to capture the instances in which frequencies collide and friction occurs, rigorously sculpting the layers of sound that make up the tracks on the record.

EP opener and title track “Erosion” seeps in with its drifting analogue synths, speaker-knocking kick drums, distorted bass tones, cascading arpeggio lines and grime-tinged percussion, building in tension to then release, whereas “Stone/Shroud” smashes ambient soundscapes, menacing staccato and spectrum-ripping synth lines against triplet inflicted drums. “Thunder” gradually escalates into an electro-acoustic storm with its disembodied voices, amplified cymbal scrapes, feedback, polyrhythmic percussion, noise and pummelling bass tones weaving in and out of each other, before developing into some form of ambient hardcore. And closing out the EP, “Falling Light – I & II” leads into perhaps the record’s darkest terrains with its spectral chimes, sustained bass drones, swelling jungle ambience and the artist’s first openly lyrical vocal experiments, giving way to serpentine arpeggios and culminating in a full-on percussive and multi-tonal wall of sound.

The EP was written, recorded and mixed in Barcelona during the summer, autumn and winter of 2015, mastered and cut by Sam John at Precise Mastering, pressed on 140g vinyl and is distributed by Unearthed Sounds. 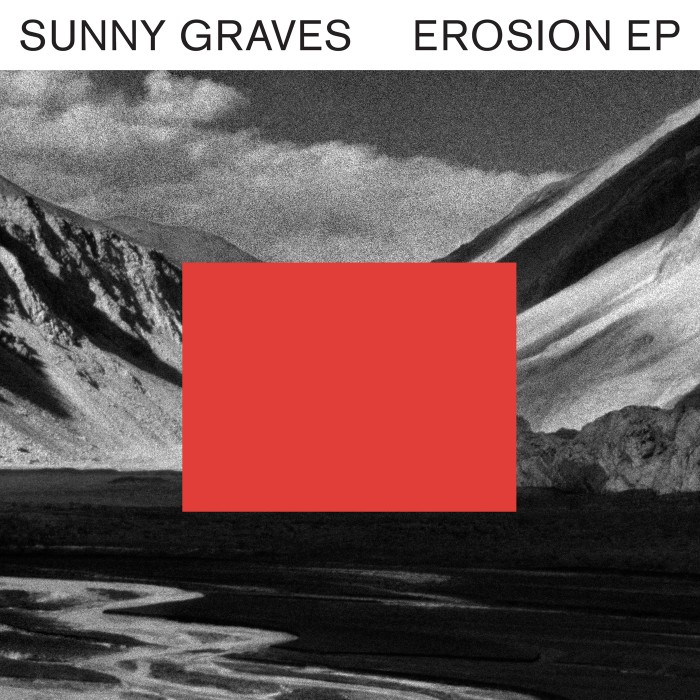