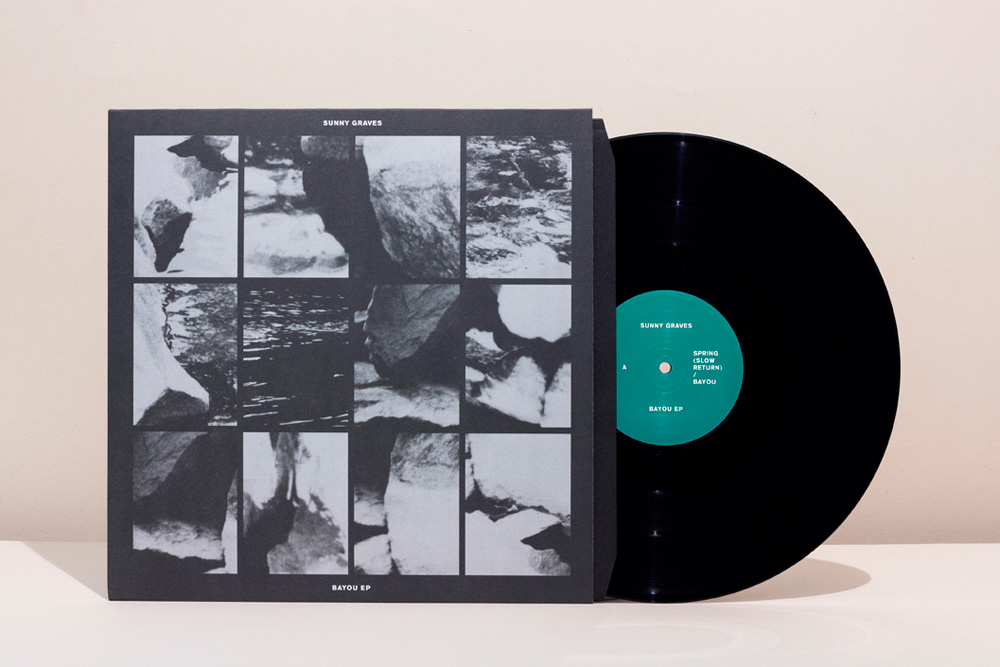 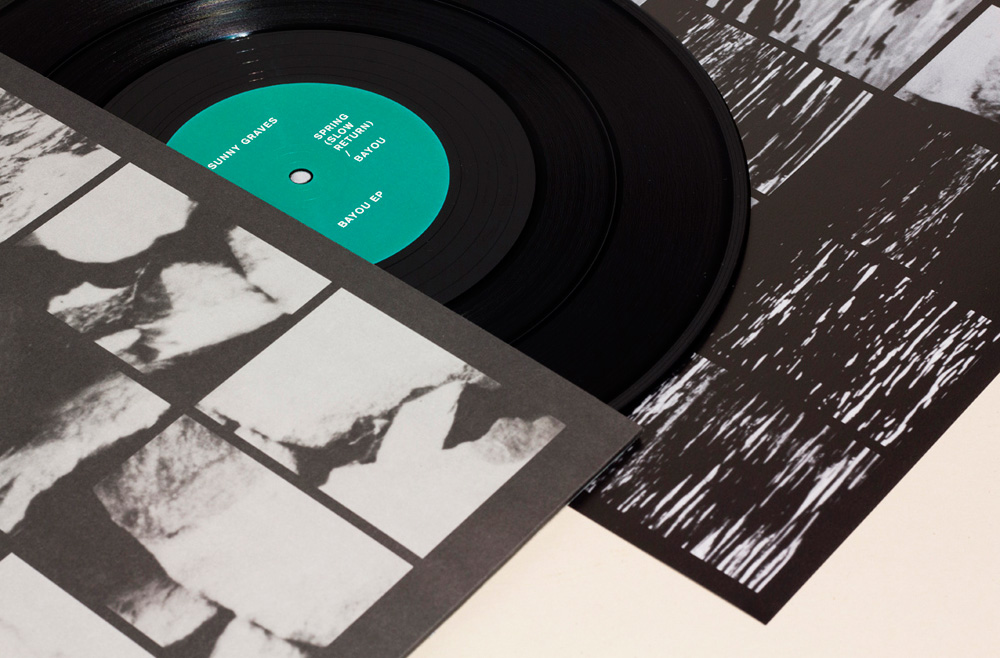 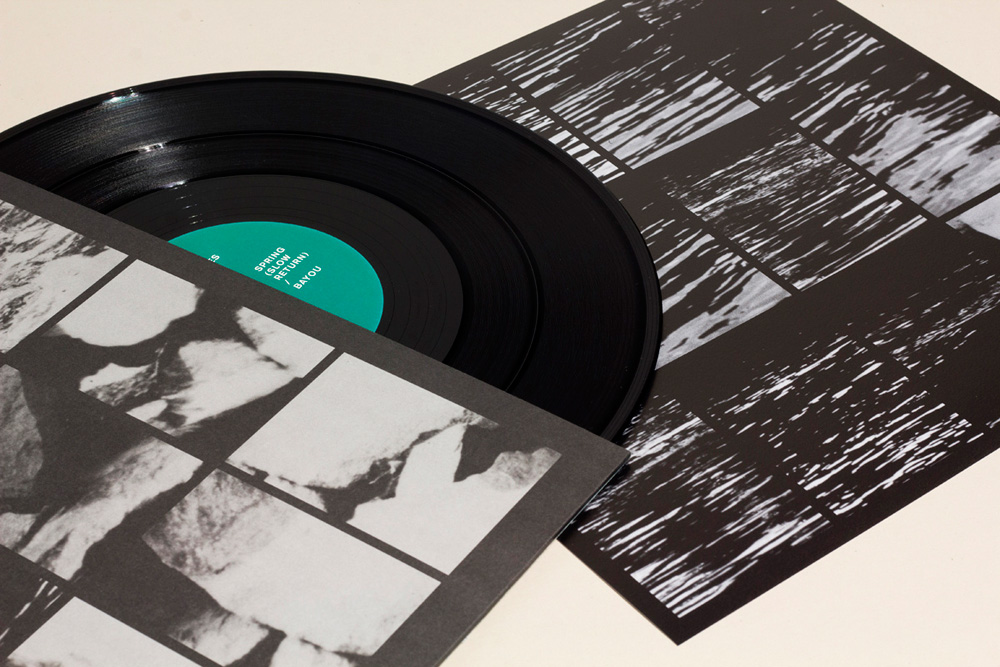 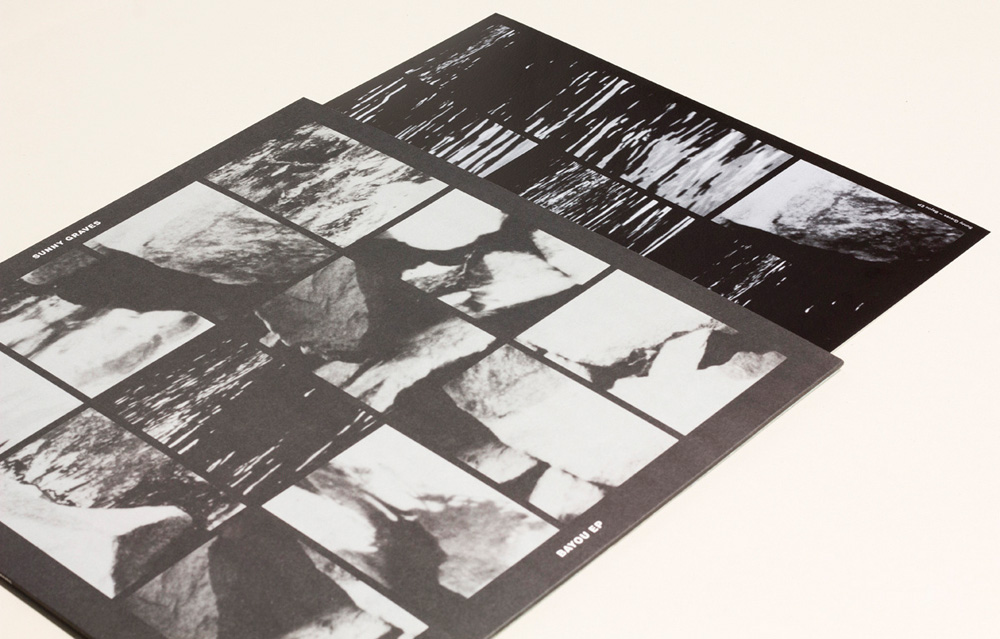 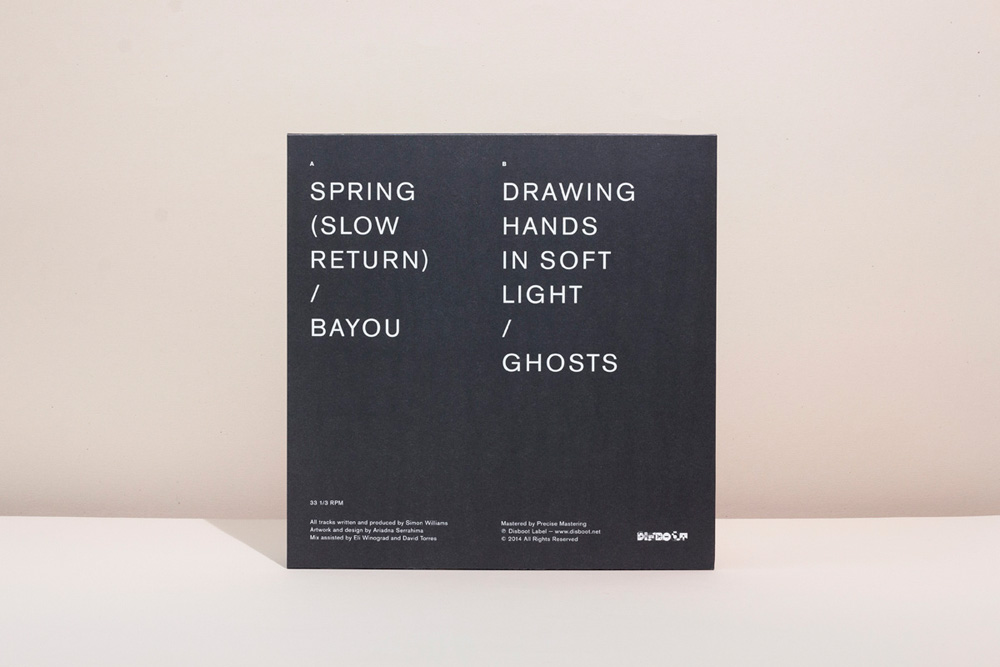 Sunny Graves’ debut release comes in the form of a four track EP recorded, assembled and mixed via analogue and digital means between Barcelona and New York during 2013 and marks the first official output for Simon Williams’ (formerly Jahbitat) most personal and focused project to date.

‘Bayou EP’ comprises a thoroughly meditated collection of work made up of four carefully constructed rhythmic, melodic, textural and emotional explorations in which dense layers of synthesisers and processed samples collide and breathe with pulsing beats, and where bass frequencies, soundscapes, field recordings and saturation envelop cyclical and mutating melodies. At times sharp, relentless and challenging and at others hazy, sedated and hypnotic, its four tracks grow dynamically and gain intensity, building in tension to then release, their layers folding into each other and generating a type of harmonic, percussive and multi-tonal wall of sound.

Throughout its entirety one can pick up on subtle traces of a myriad of influences (from ambient music and the cosmic tradition to the hip-hop, jungle and 90s electronics of Williams’ UK based youth), all seeped in over the years, distilled and then poured back out again, yet its resulting sound instinctively escapes the trappings of any specific genre. At once psychedelic, dream-like, penetrating, immersive, tense, ecstatic and physical, each track embodies an exercise in channelling the inherent yet divergent sound that embraces the aural obsessions of its producer. Tracks like ‘Spring (Slow Return)’ and ‘Drawing Hands In Soft Light’, with their enveloping synth pads and crackling textures, spectral vocal samples, hard-driven bass tones, clattering percussion, guitar feedback drones and relentless, trance-inducing arpeggios, epitomise the EP’s sonic scope and serve as testament to Sunny Graves’ expansive vision.

The artwork and design have been meticulously carried out by Barcelona-based graphic designer Ariadna Serrahima, whose predominantly greyscale motives seek to further stress the importance of contrast in a project greatly inspired by the confrontation and eventual resolution between subtlety and abrasiveness, light and its absence. 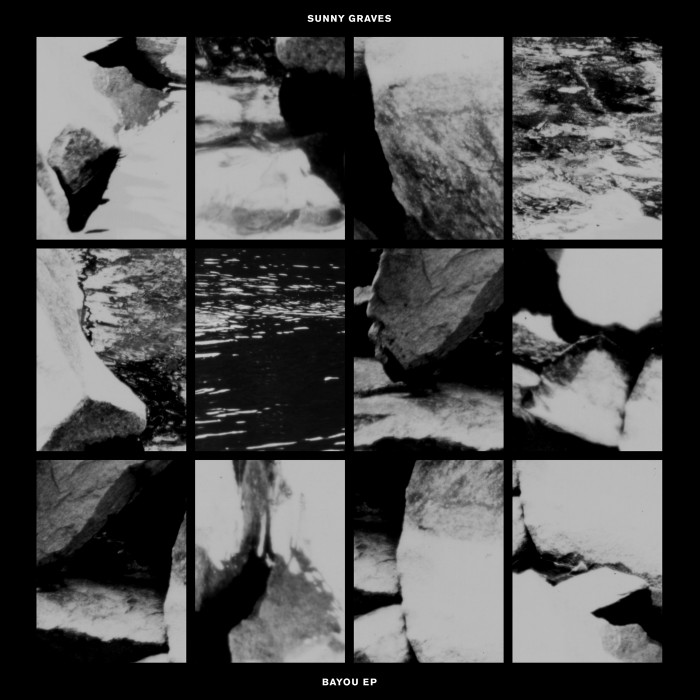